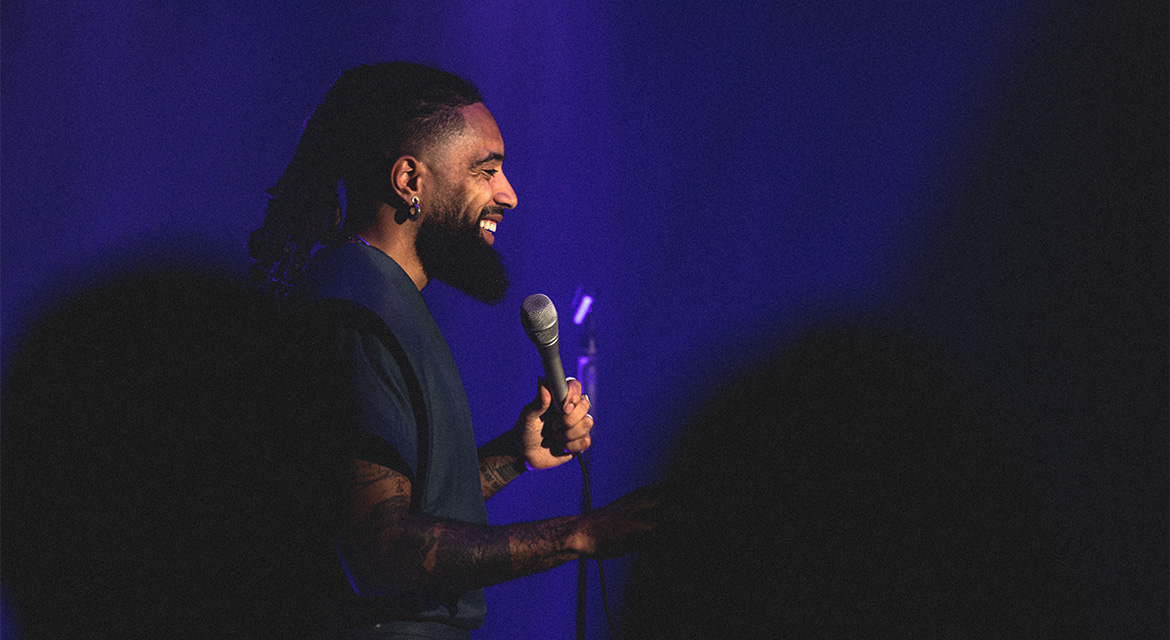 With his meteoric rise from small clubs to sold-out arenas, along with a successful Netflix special, Fary has become a transformative figure in French comedy. Fary’s new show, Love Me If You Can, is a love letter to audiences after his two-year comedic absence.

Don’t miss this hilarious comedic event in French at FIAF!

90 min
In French (without supertitles) 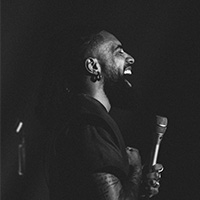 Since beginning his comedy career in 2014, Fary has been a leading figure in France’s stand-up scene. In 2018, Fary became the first French comedian featured on Netflix with his show Fary is the New Black, followed in 2020 by a two-part comedic series Hexagone, a Netflix original creation.

Today, Fary performs regularly in the club he created with JR and Ladj Ly, Madame Sarfati Comedy Club in Paris.

Jason Brokerss is a humorist, author and actor from Troyes, France. He is a member of the Jamel Comedy Club, and works, writes and acts alongside the other comedians on the team.