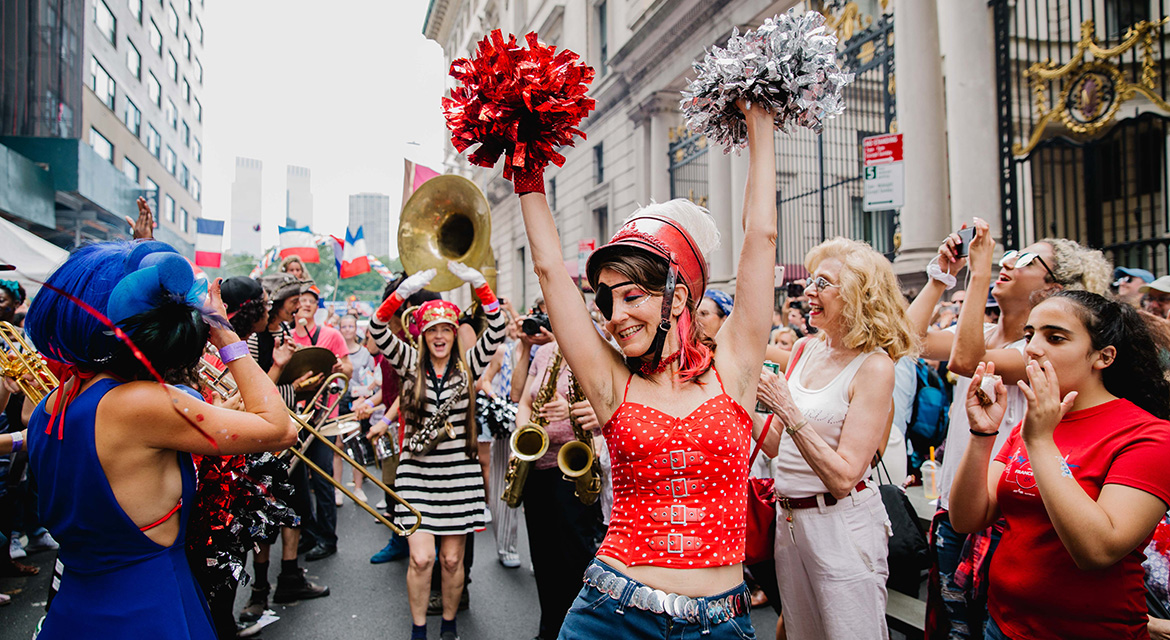 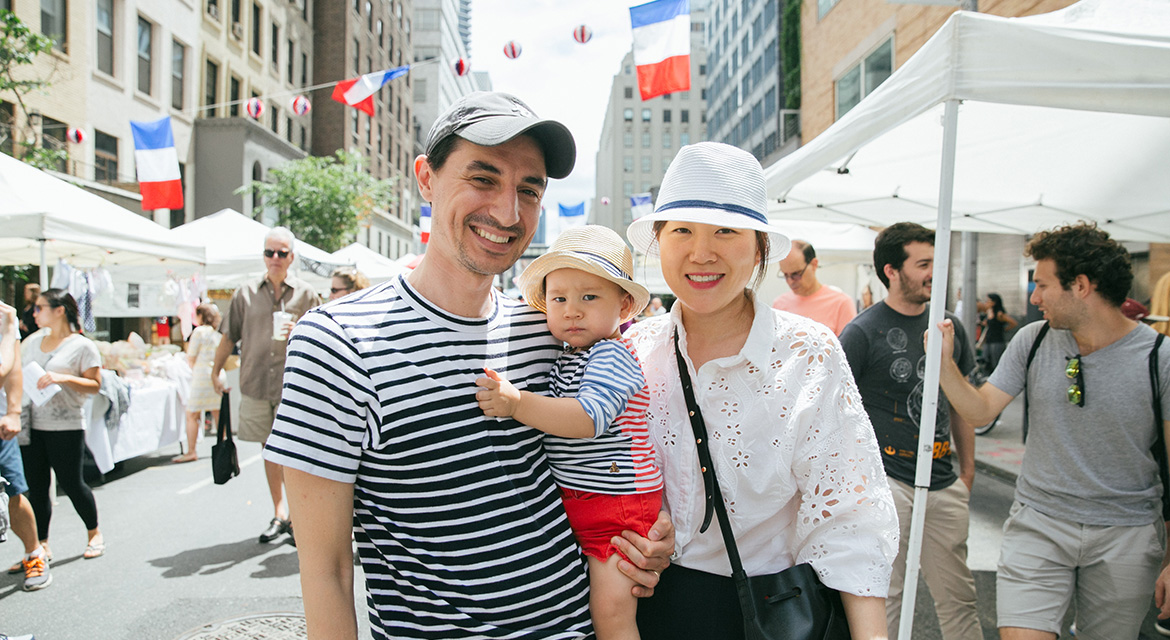 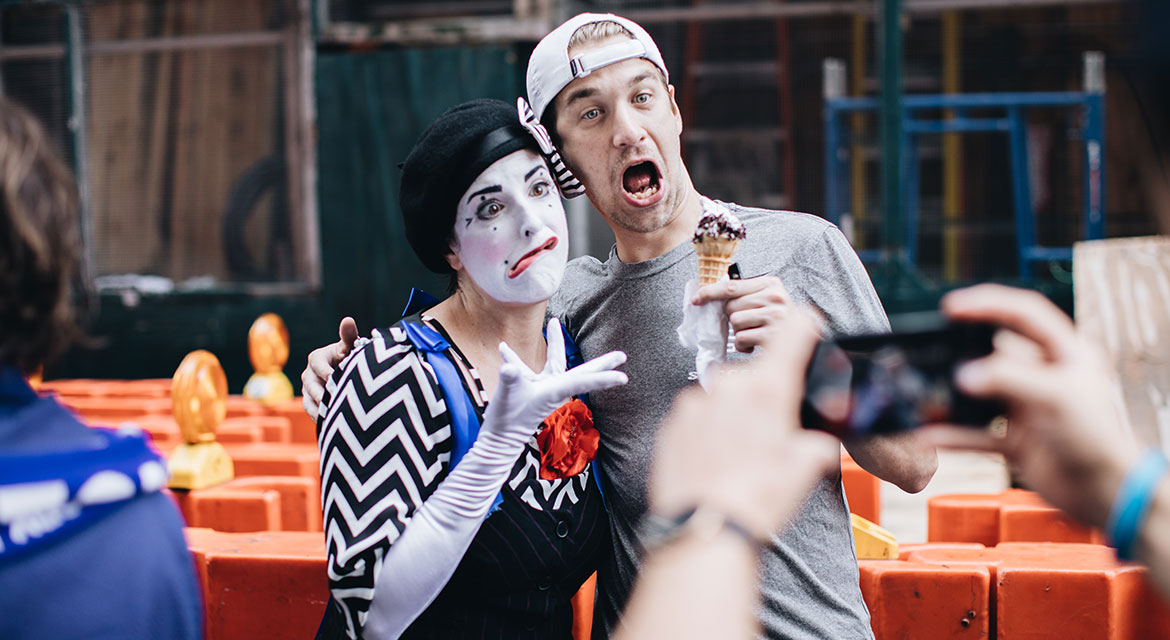 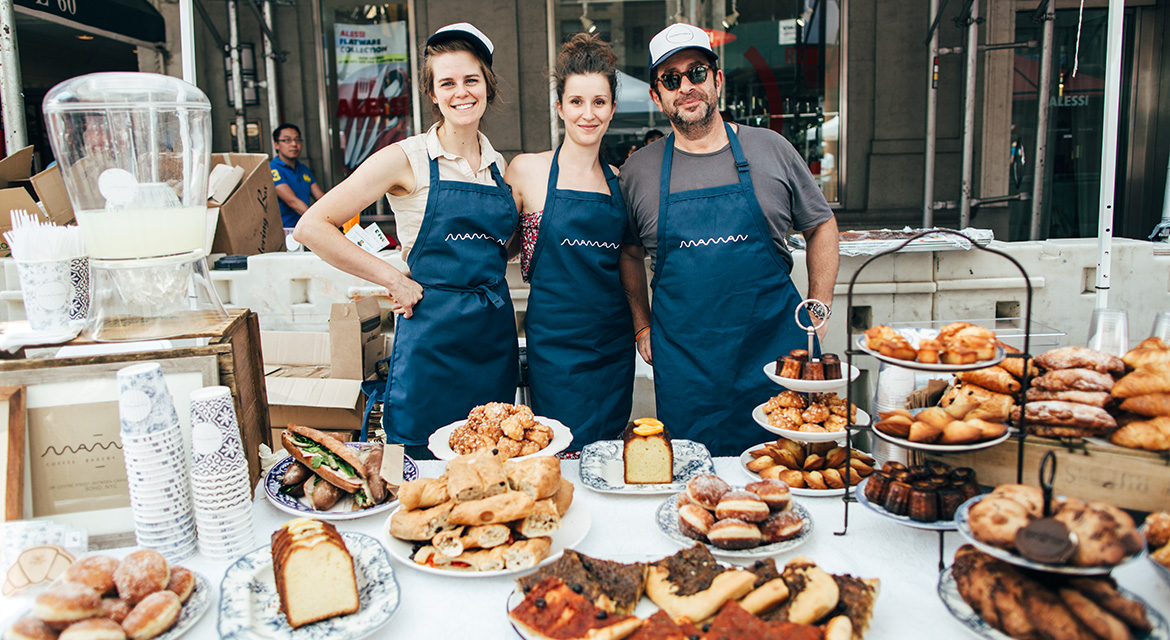 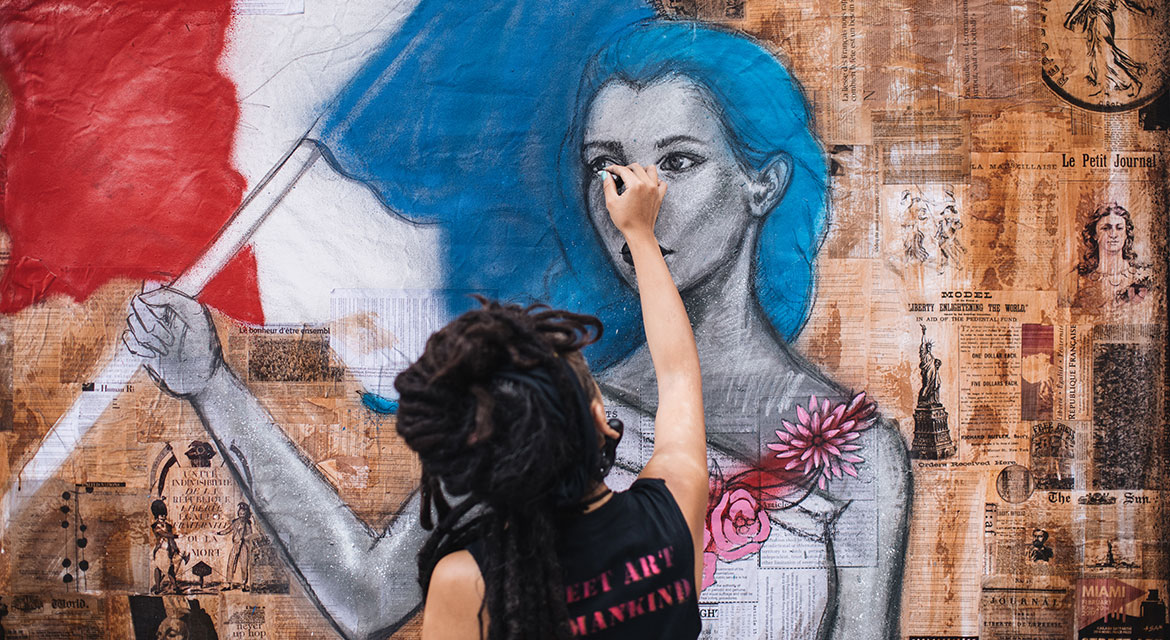 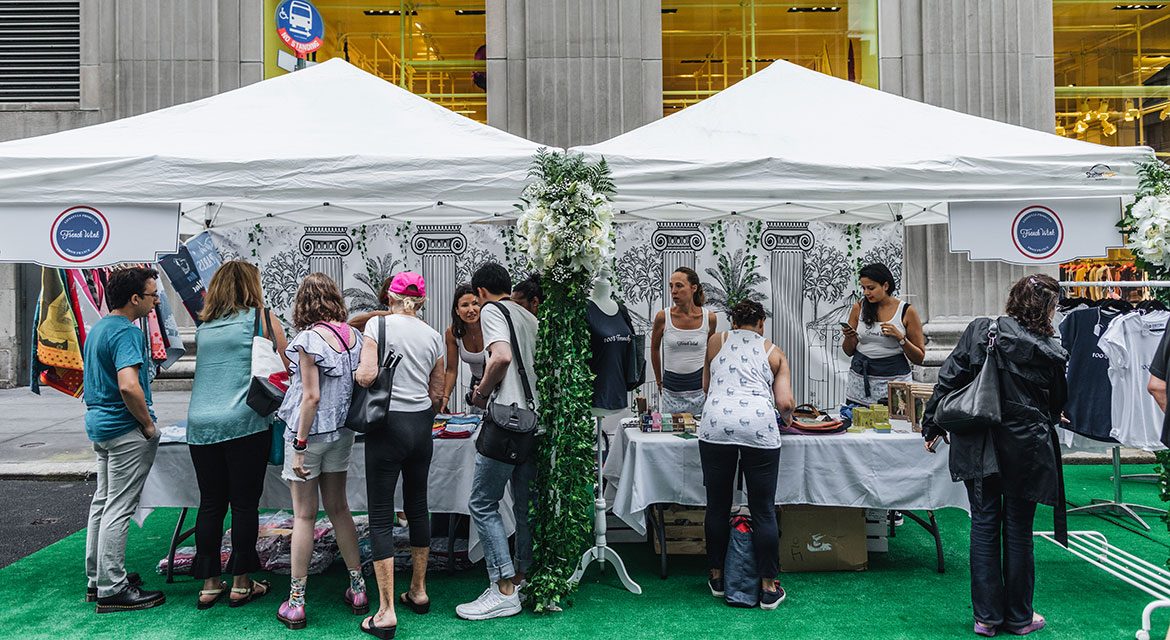 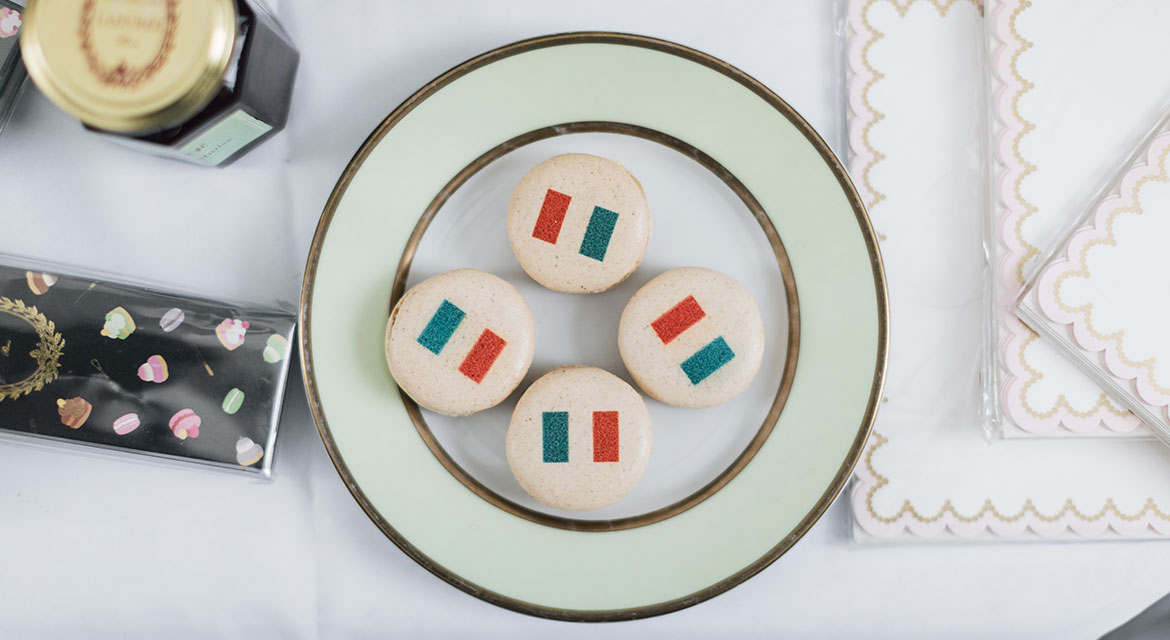 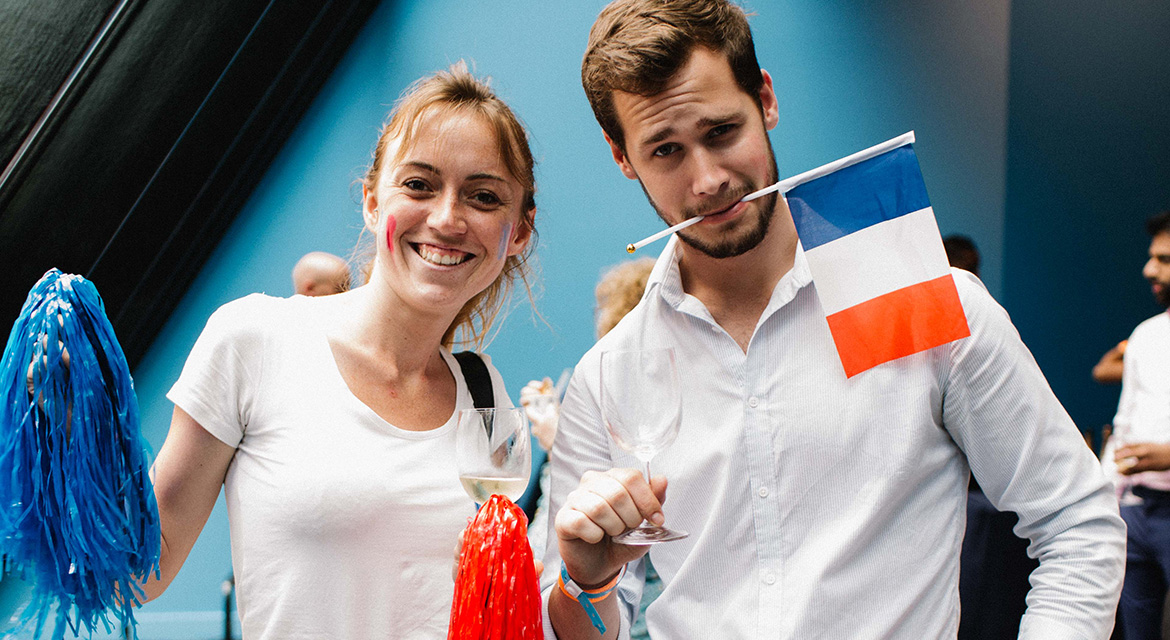 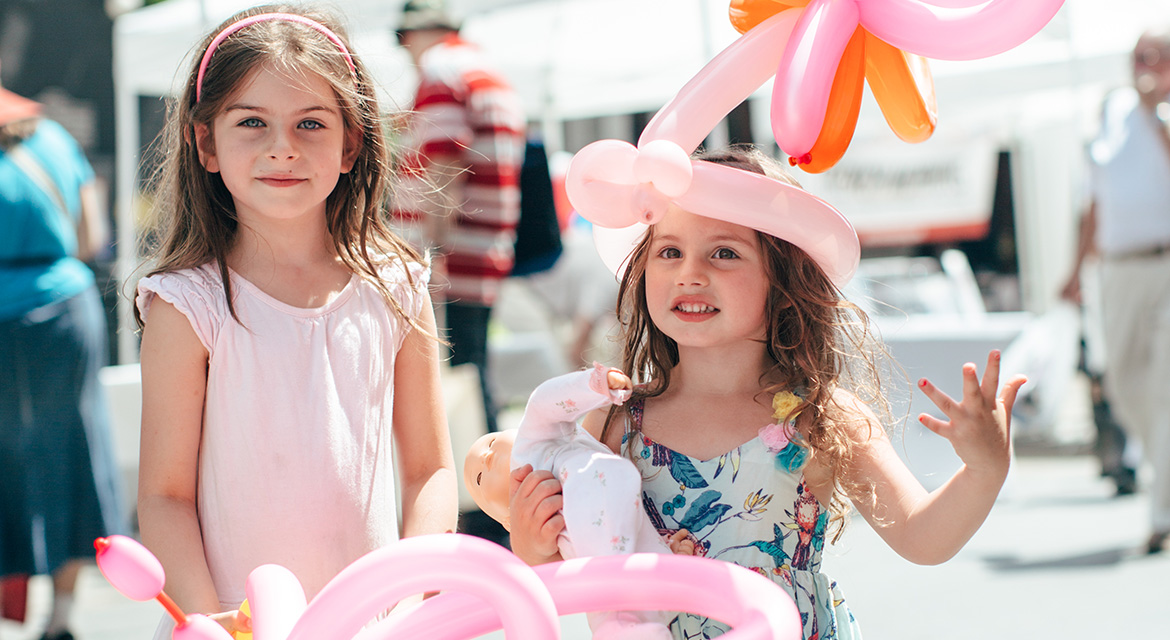 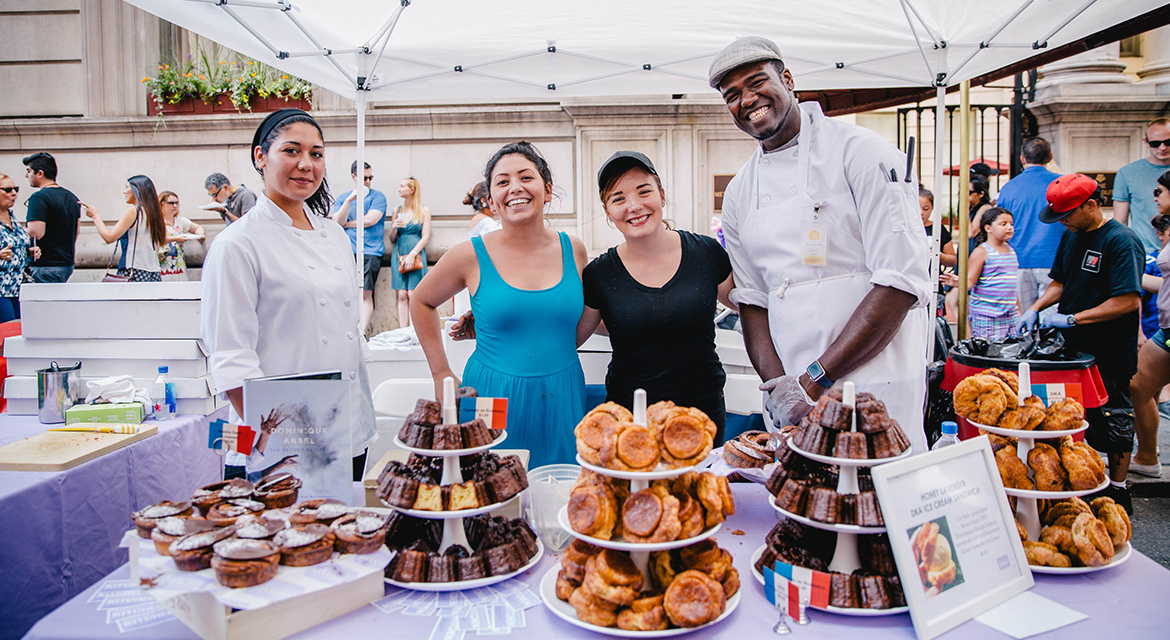 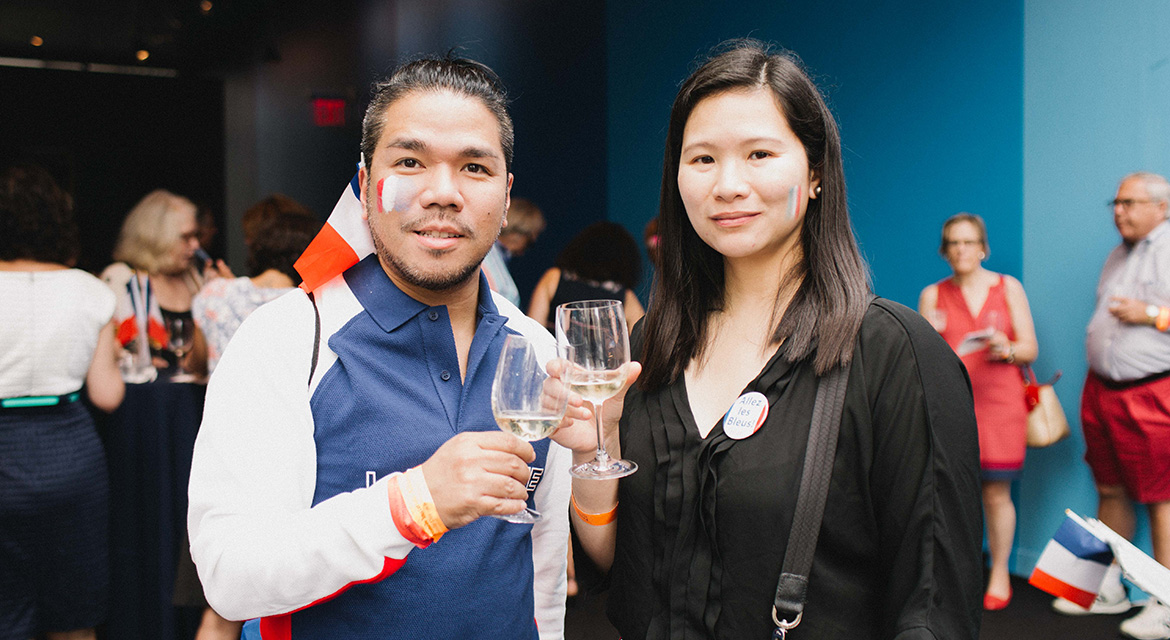 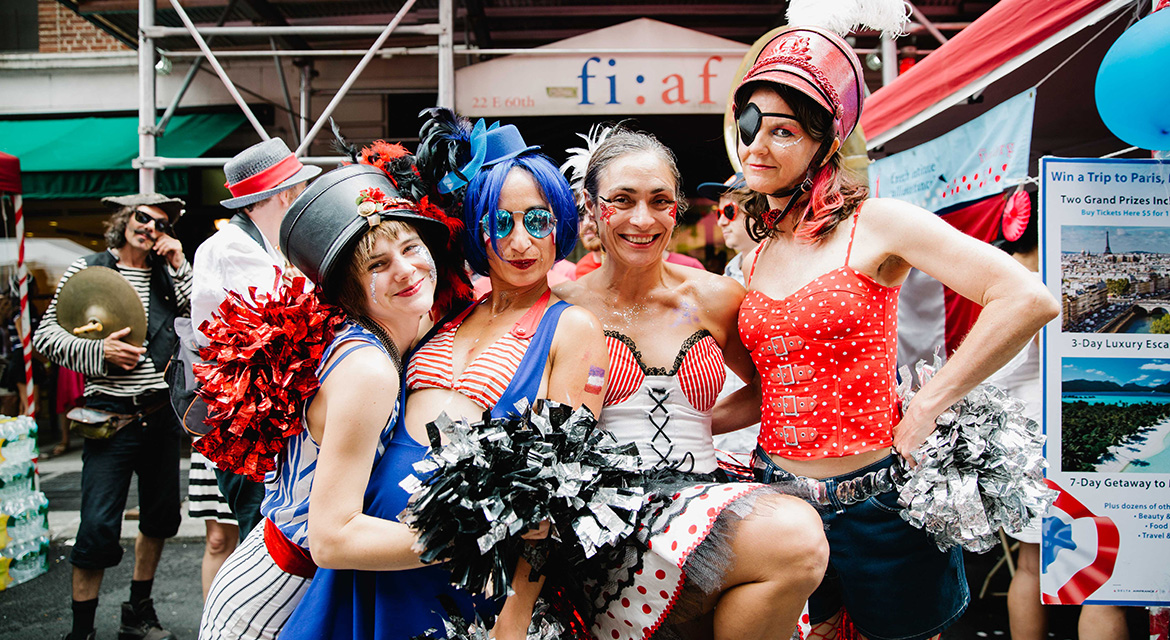 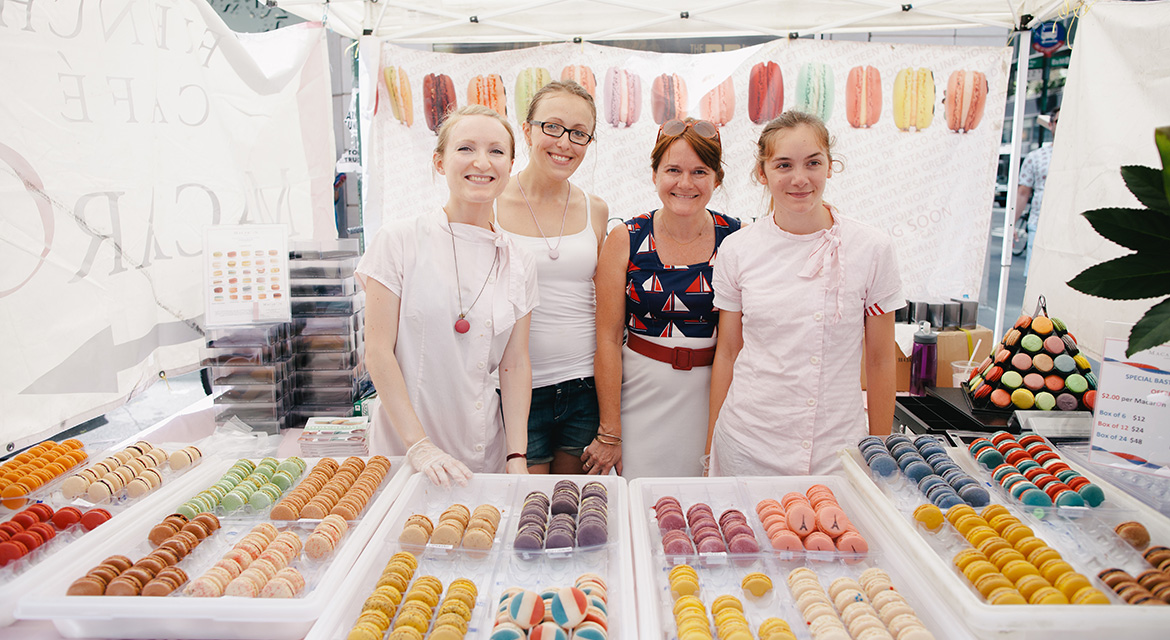 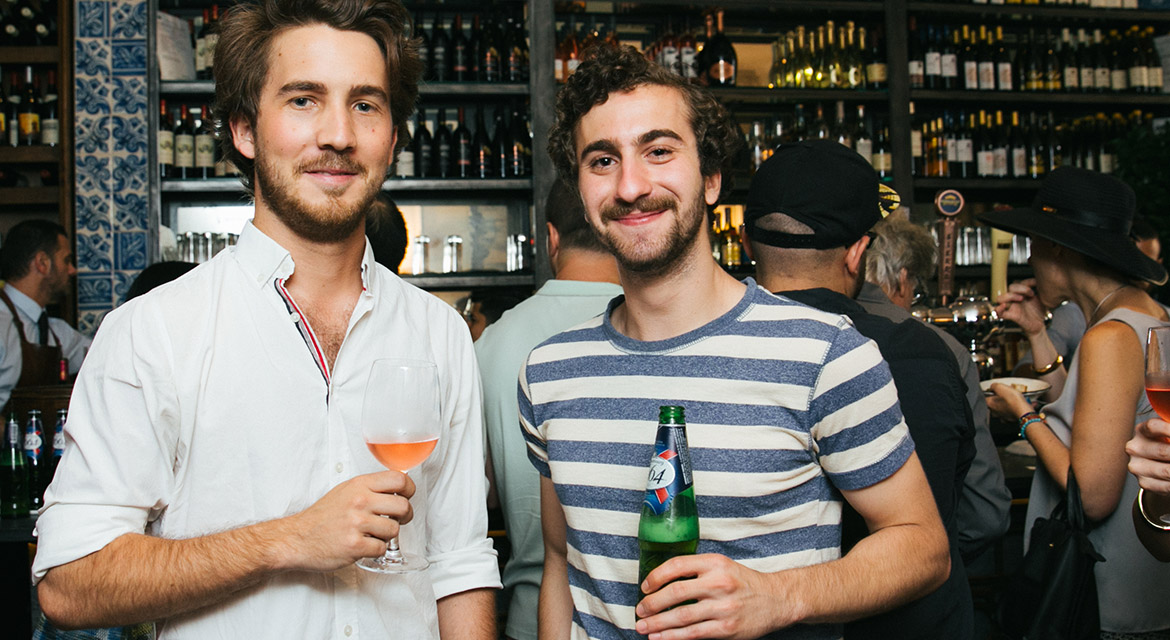 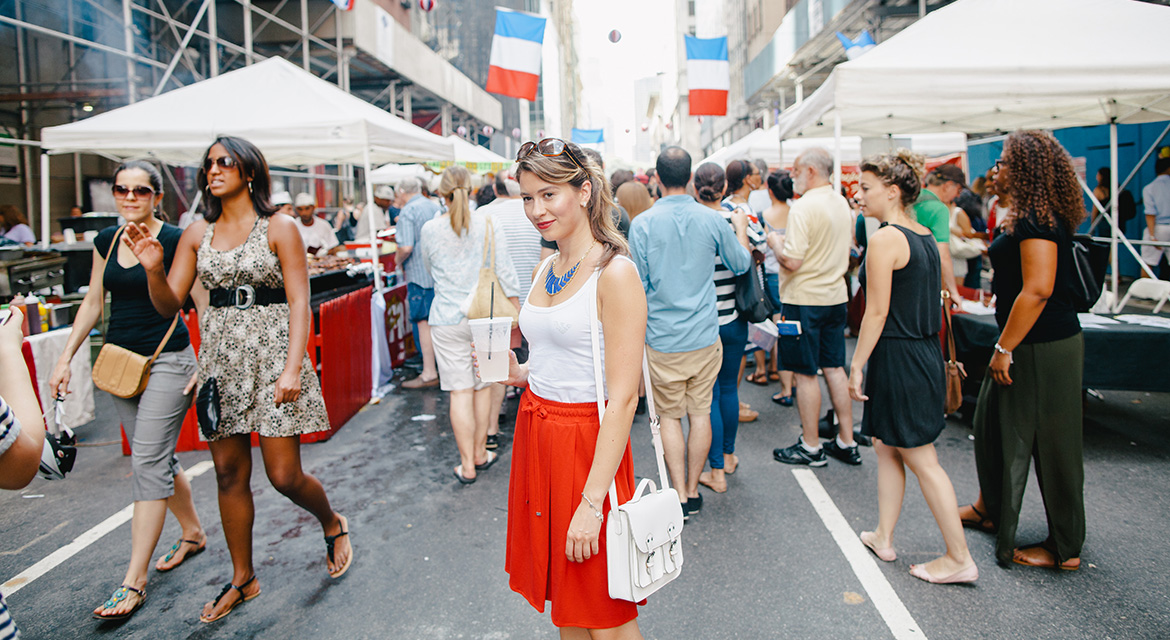 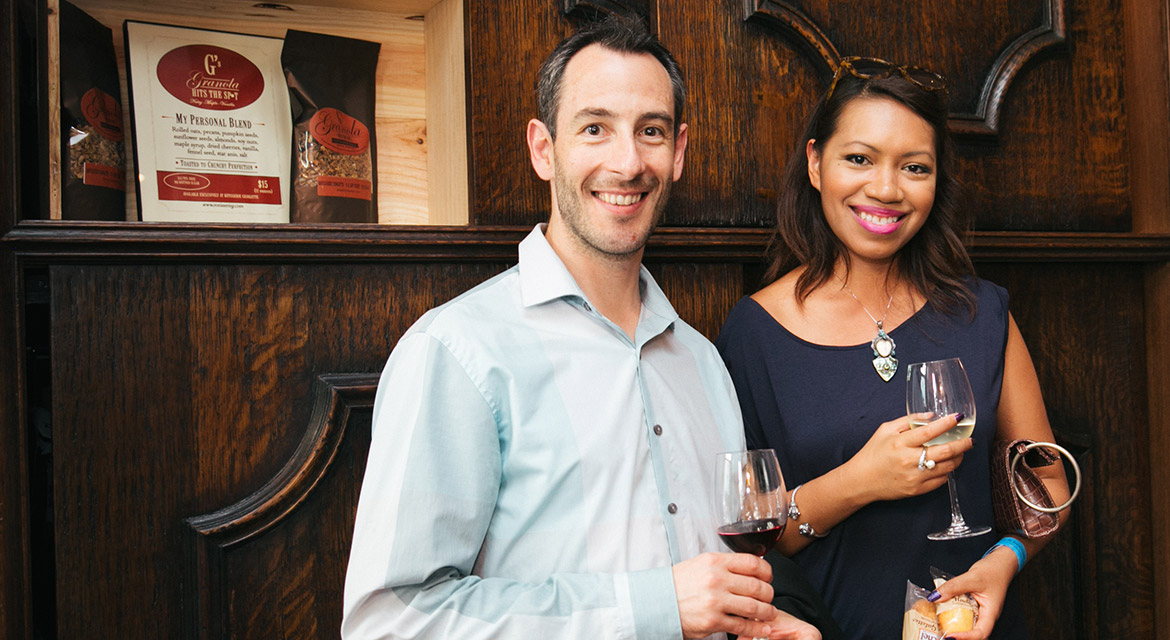 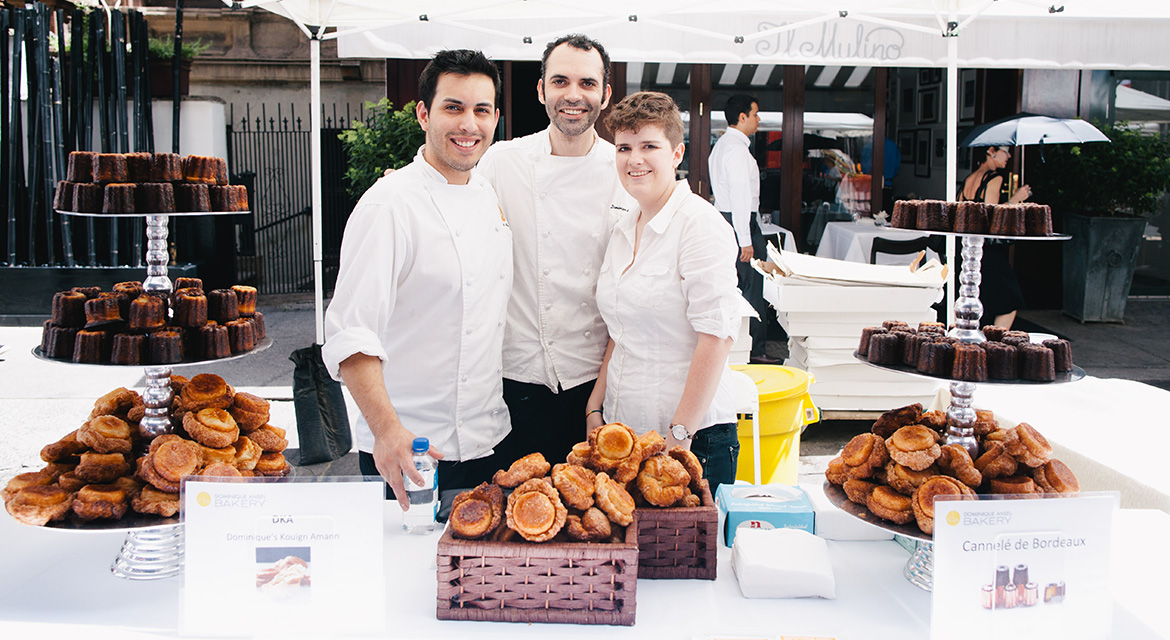 Abounding with French cuisine, musique, dance, and myriad attractions for the whole family, this three-block fête populaire invites New Yorkers to revel in the flavors, sounds, and joie de vivre of France.

For over 20 years, FIAF has hosted New York’s largest public celebration of France’s national holiday, Bastille Day. The day commemorates the storming of the Bastille on July 14, 1789 and the birth of the modern French nation. 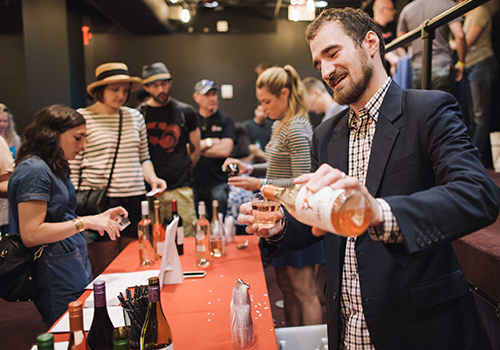 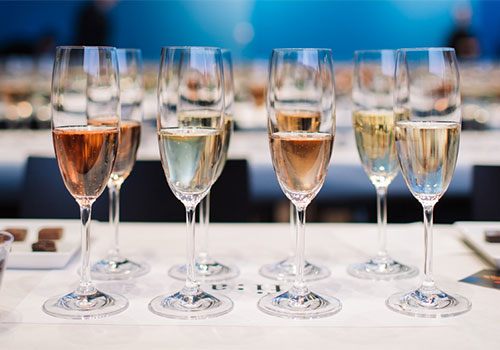 Champagnes from Besserat de Bellefon, Delamotte, Laurent-Perrier, Michel Gonet, and Pol Roger, and cocktails from Giffard will be served along with treats from Jacques Torres Chocolate, Ladurée, and Maman Bakery. The Avalon Jazz Band will perform. 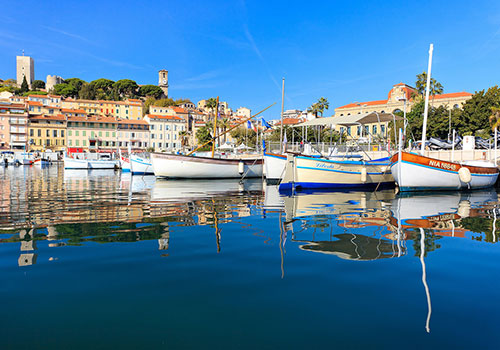 Drawing on July 14 at 5pm on the Main Stage (60th Street & Park Avenue). You do not need to be present to win.

Presented by the Côte d’Azur France Tourism Board, along with 20 partners from the region, the Village will offer visitors special travel deals, prizes, and activities courtesy of Fragonard Parfumeur, les P’tites Ouvreuses, Hôtel Verlaine Cannes, Mouratoglou Resort in Biot, and Hotels.com/Expedia Group.

French Wink will feature these brands: 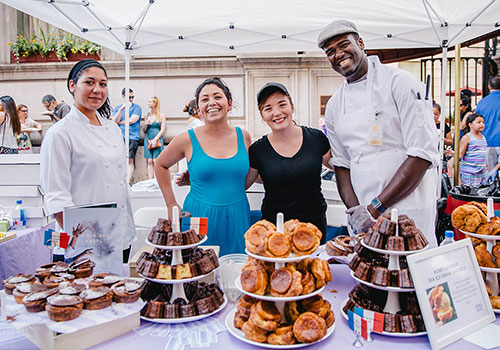 More than 40 top purveyors of French food, beauty, fashion, culture, and travel will be featured at this year’s Bastille Day fête. 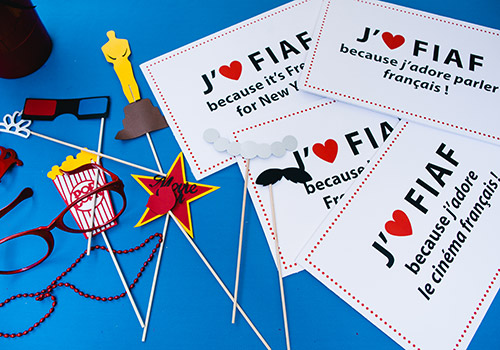 FIAF is New York’s premier center for French language and culture. Come speak with us and discover our membership benefits, French classes for kids and adults, our onsite and digital Library, and upcoming film screenings, performances, and more.

Don’t forget to take advantage of the 10% discount on French classes and memberships offered in honor of Bastille Day! 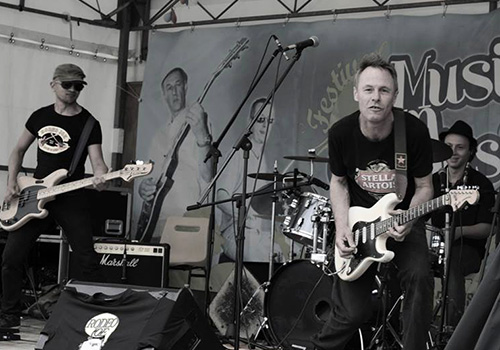 Enjoy live music and dance performances by artists from France and New York on the main stage and along 60th Street. 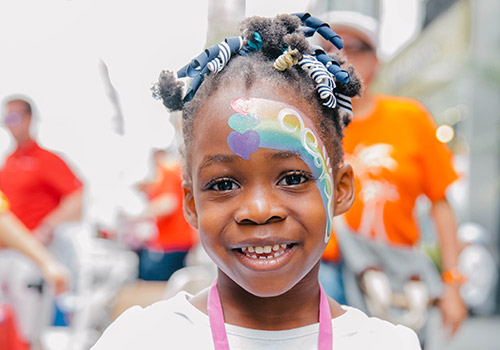 Fly Away with Books Workshops

Renowned French illustrators and authors will lead three playful and imaginative workshops for kids, presented in partnership with Fly Away with Books, a program of the Cultural Services of the French Embassy’s family program Kids Trail. 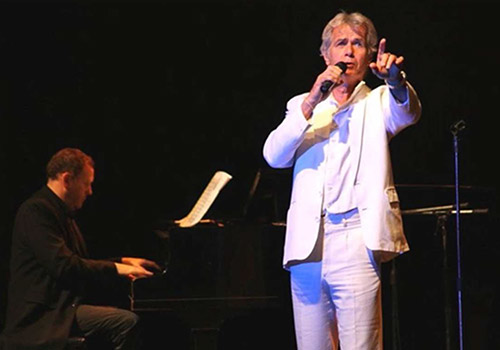 Renowned French singer Gérard Chambre, with Eric Breton at the piano, will perform French songs made memorable by singers like Charles Trenet, Edith Piaf, Jacques Brel, Yves Montand, Charles Aznavour, Johnny Hallyday, and others whose voices left their mark on France and the world. Performance presented in partnership with Pierre Cardin.

“After great success in Paris and around the world, I am delighted to bring Gérard Chambre’s show to New York for FIAF’s Bastille Day celebration.” — Pierre Cardin 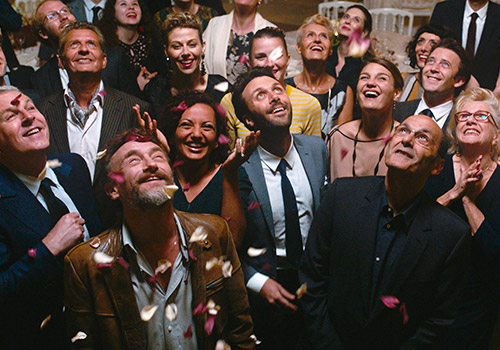 In this delightful comedy from Eric Toledano and Olivier Nakache, the duo behind the award-winning film The Intouchables, a wedding planner/caterer must pull off a magnificent wedding in a 17th-century French château while the celebration and his personal life descend into chaos.

Email bastilleday@fiaf.org to become a sponsor, rent a booth, or if you have any questions.