Join FIAF on a cinematic journey into the offbeat charm of the Larrieu brothers. Reigning from the southwest of France, where most of their films are situated, Arnaud and Jean-Marie Larrieu have been writing and directing films together for over three decades. The popular duo are best known for their eccentric comedies that almost always include beloved French actor, Mathieu Amalric. The seven rarely screened comedic romances, dramas, and thrillers featured in the series transport audiences to faraway places, meeting some of the most memorable characters along the way. 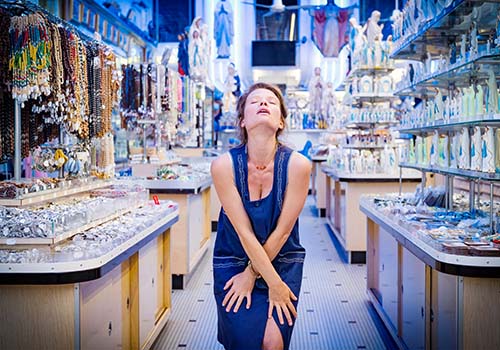 Tralala, a 48 year-old singer songwriter on a journey far from home, takes on a new identity when he is mistaken for a missing guitarist named Pat. 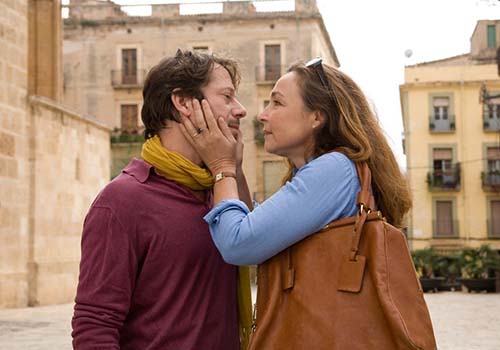 Mathieu Amalric stars as Robinson, a man embarking on a romantic odyssey to find his missing lover as he navigates all manner of incredible phenomena as the world is coming to an end. 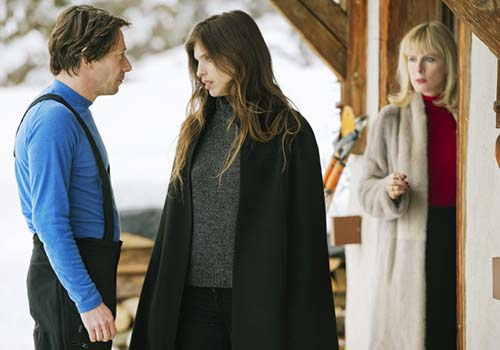 Love is the Perfect Crime

In this sexy French-Swiss thriller, Mathieu Amalric stars as a philandering professor who comes under suspicion when one of his students disappears after spending a night with him. 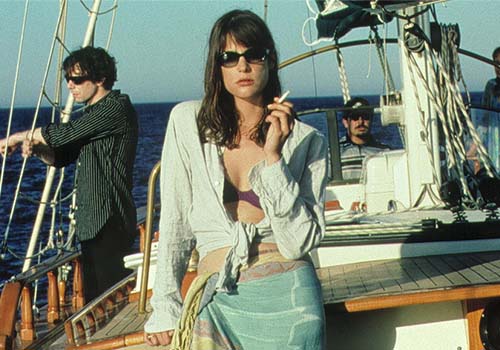 After five years and two children, Boris and Marilyne’s love affair is coming to an end. As the two begin to separate, a chance encounter brings them back together. Is this meant to be? 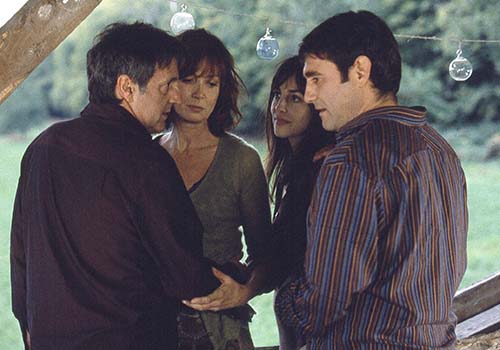 To Paint or Make Love

An affluent, middle-aged couple’s uneventful lives are changed when they move into an isolated country home and befriend an odd, younger couple. 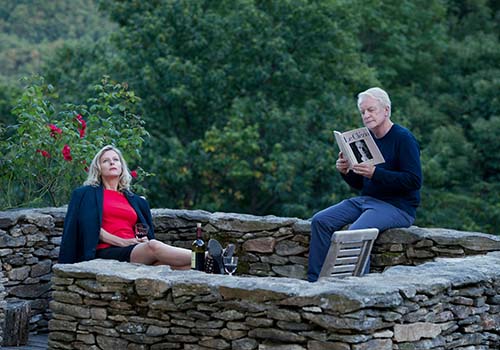 Demure Caroline arrives in a small village to bury her estranged mother. She soon meets the boisterous and sensual Pattie who relays tales of her sexual prowess with the local men. This encounter is only the beginning in a series of unexpected events for Caroline. 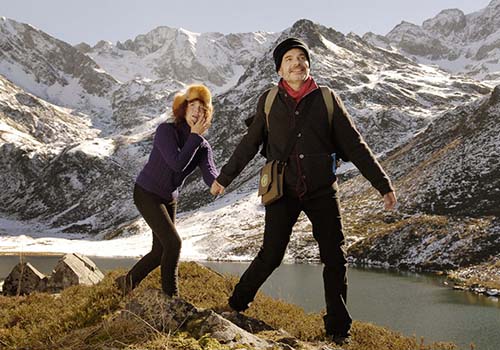 Journey to the Pyrenees

A famous acting couple, Alexandre and Aurore, take a trip to a remote valley of the Pyrenees to try and find a cure for Aurore’s nymphomania but of course, nothing goes as planned…

CinéSalon is supported by BNP Paribas and Sofitel.

The Offbeat Charm of the Larrieu Brothers is curated by FIAF’s Film Curator Delphine Selles-Alvarez and Film Coordinator Chloé Dheu.

FIAF Event Guidelines (as of 9/7/2022): Masks recommended but not mandatory. Proof of Covid-19 vaccination not required. Read more.